The caring and experienced professionals at Tompkins Funeral Home are here to support you through this difficult time. We offer a range of personalized services to suit your family’s wishes and needs. You can count on us to help you plan a personal, lasting tribute for your loved one. We will carefully guide you through the many decisions that need to be made during this challenging time.

You are welcome to call us at any time, any day of the week, for immediate assistance. Or visit our funeral home in person. We also provide a wealth of information here on our web site so you can learn more from the privacy of your own home. 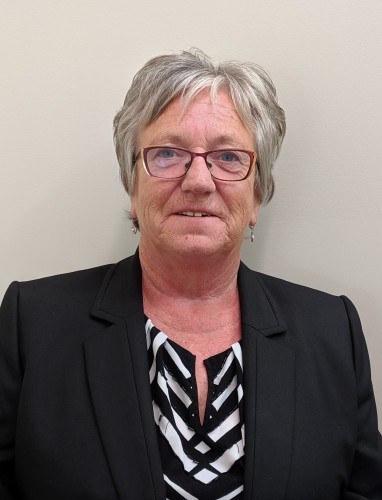 Yvonne Morris was born in South Wales, United Kingdom. She completed her schooling there then, feeling the need for adventure, she packed up and moved to Canada to become a Nanny …. Yvonne worked for Alphonse and Darcy Swiderski, helping them raise their children until 1998. She then started working at both Sunflower Florists and Tompkins Funeral Home.

Yvonne enjoys people of all ages but especially loves being a Nana, watching the children grow and enjoy new experiences. She enjoys watching their hockey games and dance competitions and travelling with them. She is passionate about helping people and is always willing to volunteer when needed. She has enjoyed living in Canada but always enjoys going back to Wales to visit family. 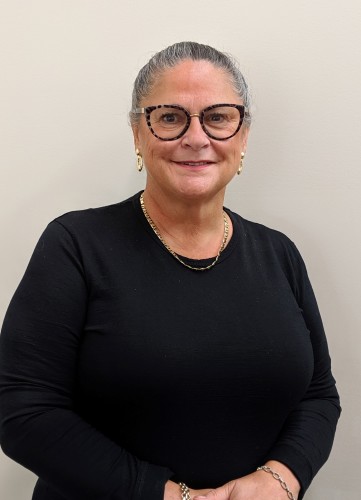 Darcy Swiderski was raised in Quill Lake, SK. After getting married and moving around for a few years, Darcy and Alphonse settled in the Wadena area where Darcy purchased Sunflower Florists in 1979 which she still owns today. In June of 1992, Tompkins Funeral Home opened as a joint venture with Terry and Barb Tompkins and Alphonse and Darcy Swiderski.

Darcy served on the Wadena Chamber of Commerce and spent time on the Economic Development Committee and the Saskatoon Health Authority. In June of 1992 she was appointed to the Central Plains Health Board where she served 12 years.

Darcy spends her free time with her grandchildren, watching them at dance competitions, hockey games and enjoying lake life at grandmas. She also enjoys knitting, cooking and travelling, especially with the grandkids when she can watch them exploring the world. 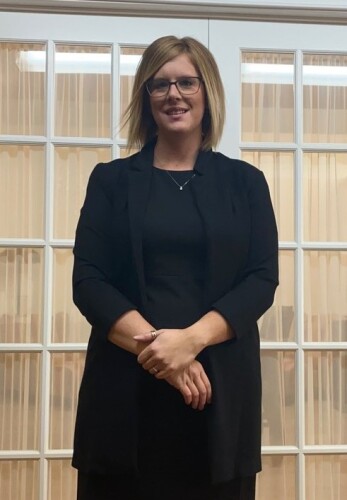 Brianna Haworth was raised in Englefeld, SK. After graduation she moved to Saskatoon and took her Business Administration at Saskatoon Business College. In 2010, she was accepted into Funeral Service at SIAST, so she moved back to Englefeld to do her online classes. In 2012, she became fully licensed as a Funeral Director and Embalmer, and has been working in the funeral industry ever since. She currently lives in Watson, SK and has two children Paisley and Emerson.